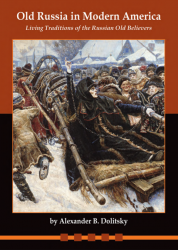 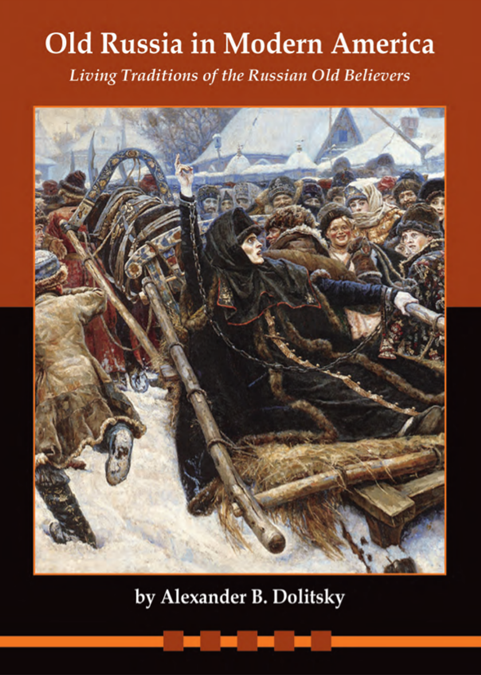 Profoundly religious, the Russian people were shaken to their core by the Russian Orthodox Church liturgical reforms introduced by Patriarch Nikon (1666–1667) who, under the reign of Tsar Alexis Mikhailovich Romanov (1645–1676), had dared to correct mistakes in the manuscripts of the Holy Books. Many devout believers refused to renounce the errors of their fathers, consecrated by tradition. Numerous settlements of Russian Orthodox Old Believers were subsequently established everywhere in Russia and, eventually, abroad. The dissenters did not want to base their faith on anything new except the old texts, despite the inaccuracies of the translation, done centuries ago, from Greek to Russian; and they would observe only old traditional customs and worship practices denounced by the present Russian Orthodox Church.

This edition provides a brief ethnohistoric overview of the Russian Orthodox Old Believers in Alaska who, by historic circumstances, were forced to become religious refugees and, as a result, were determined to protect their traditional and religious values and lifestyle.

The central purpose of this book is to examine how much and how rapidly an isolated and traditional orthodox society may change its basic value systems or social integration within a dominant culture.

Persecution by the Russian tsarist government forced Orthodox Old Believers into remote and undeveloped rural areas, where they continued to practice their old rituals, periodically moving when threats of persecution caught up with them again. Several of these groups migrated to the United States in the 1960s, settling in rural areas of Oregon and Alaska. Their obedience to pre-17th century ways and worship practices places them in conspicuous contrast to other residents of their new locations. Despite tendencies toward acculturation, they continue to observe ancient traditions, worship practices and “living memory” in many cultural domains.

The U.S. National Park Service’s Shared Beringian Heritage Program is pleased to have collaborated on this rare perspective of the Russian Old Believers’ traditional lifestyle in Alaska. This publication fulfills the program’s mission to promote common cultural heritage between the United States and Russian Federation.

The Shared Beringian Heritage Program at the U.S. National Park Service is an international program that recognizes and celebrates the natural resources and cultural heritage shared by the United States and Russia on both sides of the Bering Strait. The program seeks local, national, and international participation in the preservation and understanding of natural resources and protected lands and works to sustain and protect the cultural traditions and subsistence lifestyle of the Native peoples of the Beringia region.

Stay in the Loop!